Tune in to Sydney’s News Radio 2UE – 954 on Thursday mornings between 10.30 and 12noon, (10-15 minute segment within this time slot). I will be on air talking about the latest in computers and technology; where to source new equipment and how much you can expect to pay. Give the station a call during the segment to ask questions.

A Japanese research team claim to have created a technology that could eventually display human dreams on a computer screen. Researchers at the ATR Computational Neuroscience Laboratories have actually succeeded in processing and displaying images directly from the human brain.

To date the technology has only managed to reproduce simple images. However, experts are suggesting that in the not-to-distant future, the technology could advance exponentially and eventually be used to capture dream images and other pictures inside the human mind. The way that it works is like this – when a person looks at an object, the eye’s retina recognises an image that is converted into electrical signals, that then go into the brain’s visual cortex. The team, led by chief researcher Yukiyasu Kamitani, succeeded in catching the signals and then reconstructing what people see. This is relatively new technology and embedded in scientific research and analysis. I am fascinated by this technology and some of the ideas that spin-off from brain mapping experiments. At this stage scientists can take pictures out of people’s minds but what happens when they can put images in? As new ideas emerge, I’ll keep you posted.

Today Microsoft released an emergency software patch to combat a critical flaw in Internet Explorer that puts millions of computers all over the globe at risk of being hijacked.

The flaw is of particular concern as unlike other virus programs or trojans it does not require the user to click a link or download a file to activate. The nature of the vulnerability means this malicious program hides from your virus protection software and then loads by stealth.

If your computer becomes infected, you open a backdoor for hackers to steal personal data and install Trojans. Don’t panic however, Microsoft Australia has described the threat to local computers as quite small. “Locally, the threat is quite small and few Australian customers have been impacted by this,” said Stuart Strathdee of Microsoft. Most computers with infections have occurred in mainland China. Microsoft has advised users to go to http://www.microsoft.com.au/security to download the latest Internet Explorer patch. 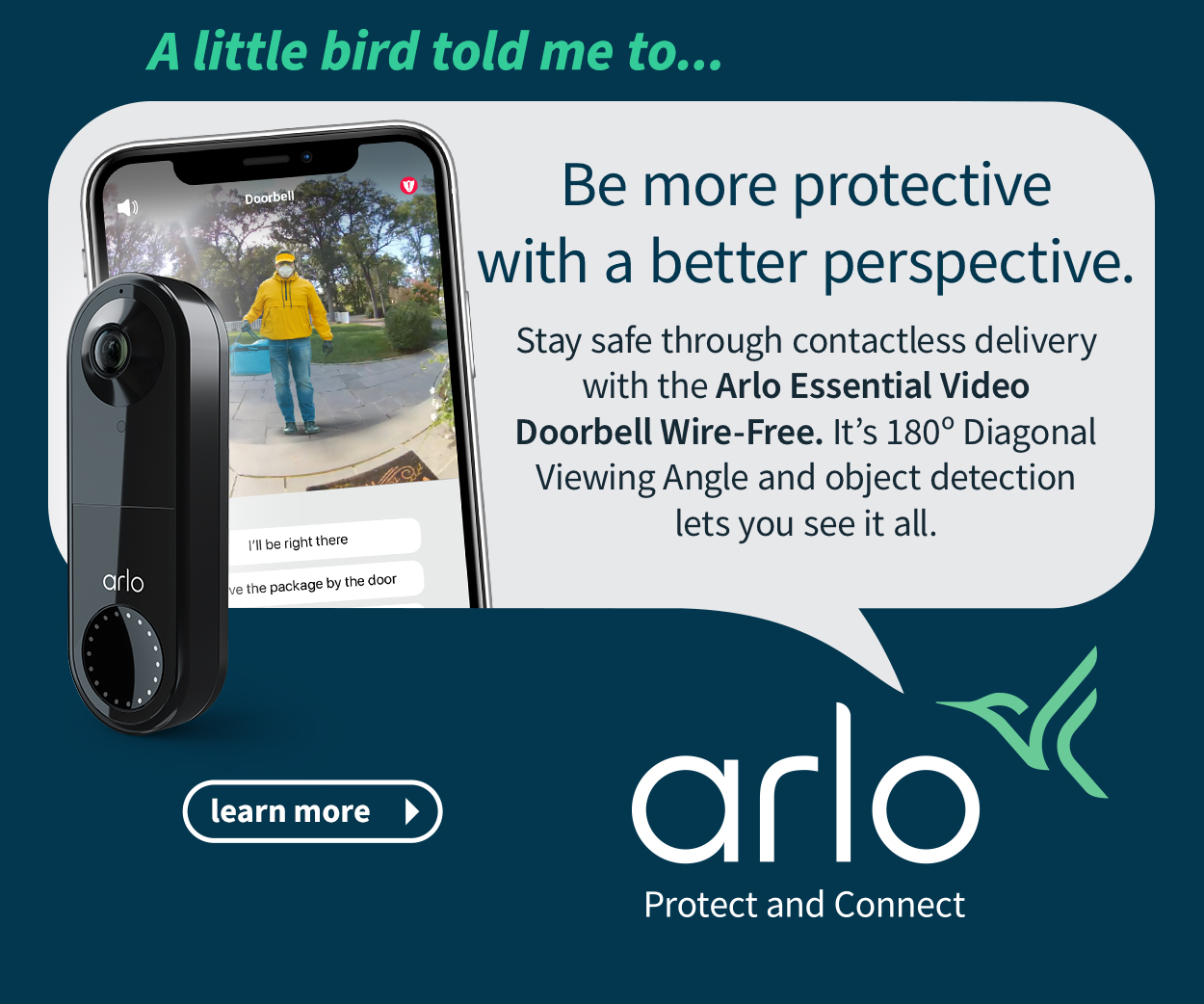 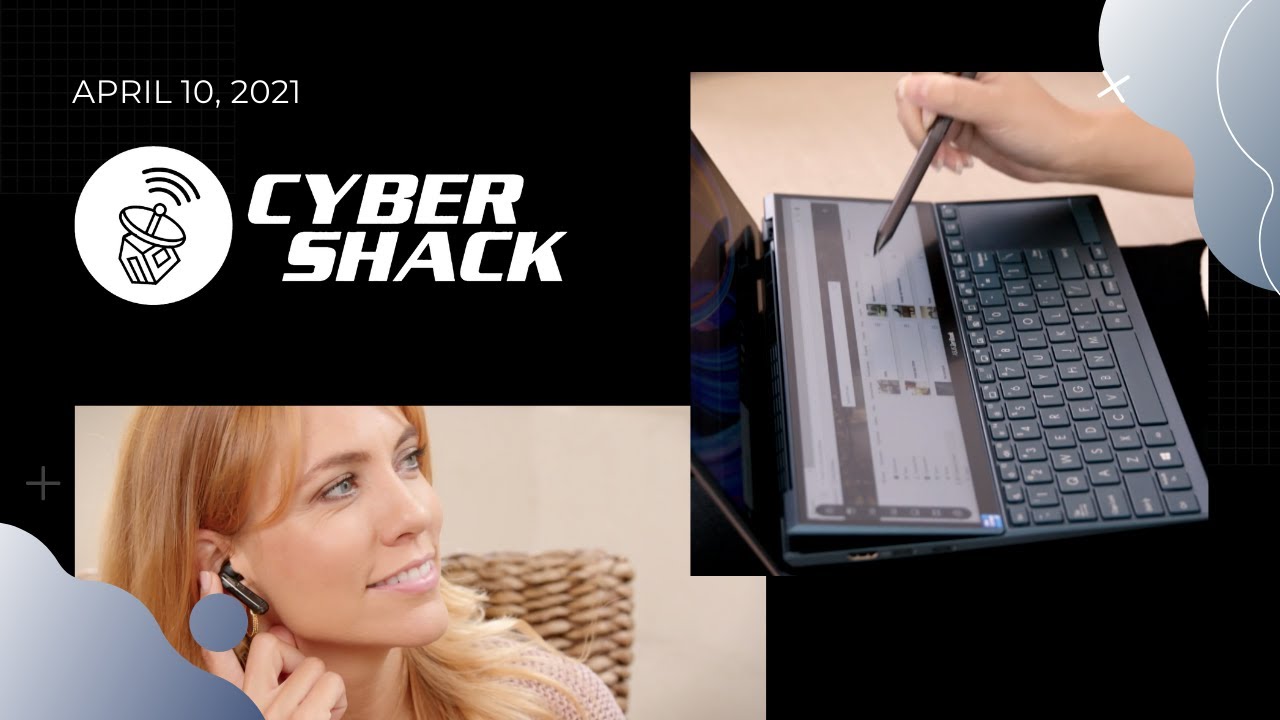