Spoke with Steve today about smartphones being used as GPS devices and how Victoria is about to introduce a law that will fine people who are seen using their phone while driving. Drivers can already be fined using their GPS’s while driving, so this is nothing new. What it does do is put the GPS on a level playing field. I think voice recognition technology will soon become the norm, so this will no longer be a problem.

Albert called and asked if Paypal was a reliable and trustworthy form of paying over the Internet. I have always found this service to be a very good one and also very reliable. They also have insurance options so if a payment is late, goes missing, or not made, there is a way for you to recover your money. He also asked if Paypal took a cut in the payment. Yes they do, although exactly how much, I’m not too sure. Steve wanted to know if there was any way of ripping his DVD collection to his iPod without having to go through iTunes. There is third party software out there that does allow such a thing to happen. How legal it is, I’m not too sure. I kind of feel that if you have already paid for the item in one format, then you should be allowed to watch it in another. However, what the legal teams at the big film studios think is another thing. Craig sounded frustrated at the number of mobile phones on the market place that seem to do everything except what they were originally designed to do, and that’s make calls. Well, Craig, there are plenty out there that do, it’s just a matter of finding one. If you just want a mobile to make calls, then you should stay away from smartphones. Finally, Jack asked about what was the best home theatre to get. An interesting question, because it’s a bit like asking ‘how long is a piece of string?’ Thing is, there are so many variables, it’s hard to know where to start. I advised him to give a retail assistant your specifications and what you need, and I’m sure they’ll do what’s best for you. Keep the questions coming! 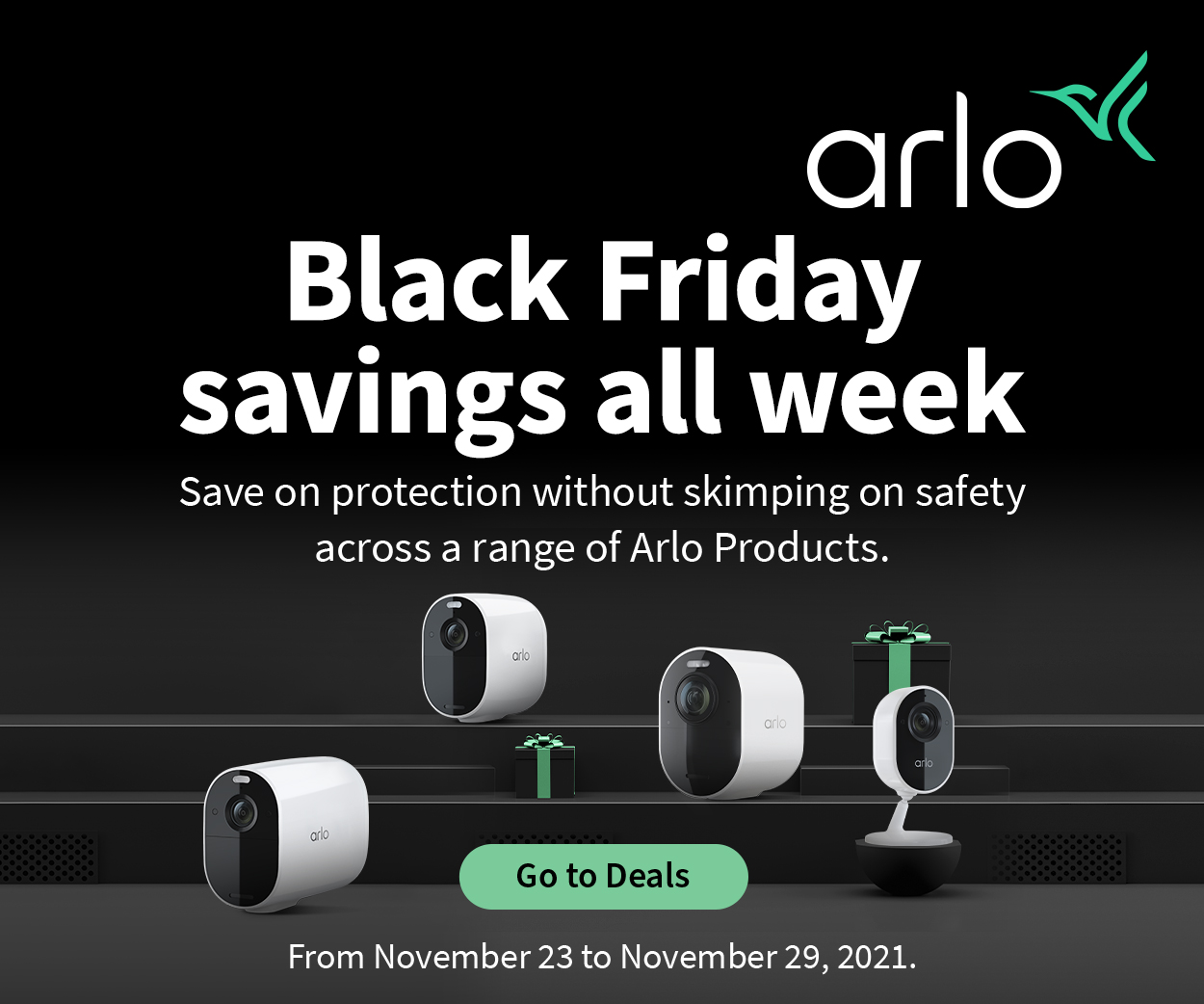