An interesting story out of the UK over the weekend with Google’s Street View service coming in the firing line. Seems the villagers at the Buckinghamshire township of Broughton spotted the Street View car taking photos of their streets and blocked the operator for some time. The police were called, and after a quick discussion, the car was allowed to carry on its way.


The issue was about privacy, and this brings up some interesting questions. Google has stated that it only publishes pictures that would be open for the public to see. If somebody is cavorting naked on their front lawn, then Google will in all likelihood not publish the photo. However, if you happen to object to them putting your house on their service, and that is your only objection, then tough. I’m lucky in that I live down a long driveway, so it is not even an issue for me. A bit like the surfing-the-net-at-work post I put up on Friday, I can see both sides of the story. Public domain is public domain, and there is no law here (or in the UK that I am aware of) stopping people taking photos of houses and streets. There are some issues over some high security government installations, but those protections are not afforded to you or I. In any event, the vast majority of people don’t have a problem with Street View, although there were a couple of well-publicised incidents when it first started out, including a drunken young man being photographed outside of his house crashed out on the grass verge. Maybe Google could calm some people’s worries by being a bit more strict on what photo’s they do publish? Some sort of transparent vetting process. Maybe some of those objecting to the whole scenario could lighten up a little? After all, Street View has been set up a tool for people to find their way around. What do you think?

A story I read today by the AAP got me thinking. A recent study out of Melbourne University has found that people who surf the net at work are more productive than those who don’t. The survey group of 300 employees found that 70 percent browsed the Internet at work. Those who did so were more nine percent more productive than those who didn’t surf. The reason being that people cannot concentrate for huge lengths of time, therefore they need breaks, which reinvigorates them, according to study head Professor Brent Coker.
Being in the tech industry, and an employer, I can see both sides of the story. Having an informed staff is a good thing, and if they are surfing the net looking at related products and services that can help a company, then that is also beneficial. Unfortunately, with my employer’s hat on, there have been occasions where staff have spent an inordinate amount on the net on social networking sites such as Facebook, MySpace and Bebo. So, my question is, how do you measure the rights and wrongs of surfing the net during company time? And who has control over the amount of time spent? These are questions that individual employer’s have to answer. What do you think?

New digital TV service, Freeview, has both its critics and its champions, and last weekend it had its first big test with the running of the Formula 1 Grand Prix out of Melbourne. According to Channel 10 it was a rousing success, with their new HD Sports channel coming through with flying colours. Yet, not all viewers were happy, especially those who live outside of the main centres not being able to get adequate coverage. There were also some hints that the signal dropped out on occasion.


So what is Freeview and what does it mean to you? The new service will encompass the five free-to-air channels having three digital channels each. This means the end of the old analogue service, but not your analogue television. In order to access the service you will have to do one of the following: purchase an HD set-top box to work with analogue televisions; buy an integrated HD digital television; or get hold of an HD PVR/DVR. Be aware that some of the old PVRs, like the Foxtel IQ, are not HD so will not pick up the signal. The service comes as both Standard Definition (SD) and High Definition (HD) and will be rolled out over the states within the next couple of years. Overnight your free-to-air viewing options will triple. However, there are concerns that the quality of the content might be diluted – are there enough programmes of sufficient quality to fill 15 channels? And with the current economic climate, will the channels be able to afford the content? Tell us your thoughts? Were you happy with the coverage? Are you ready for Freeview? 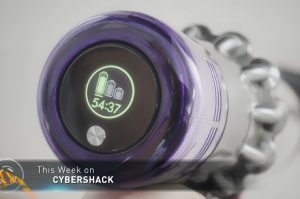 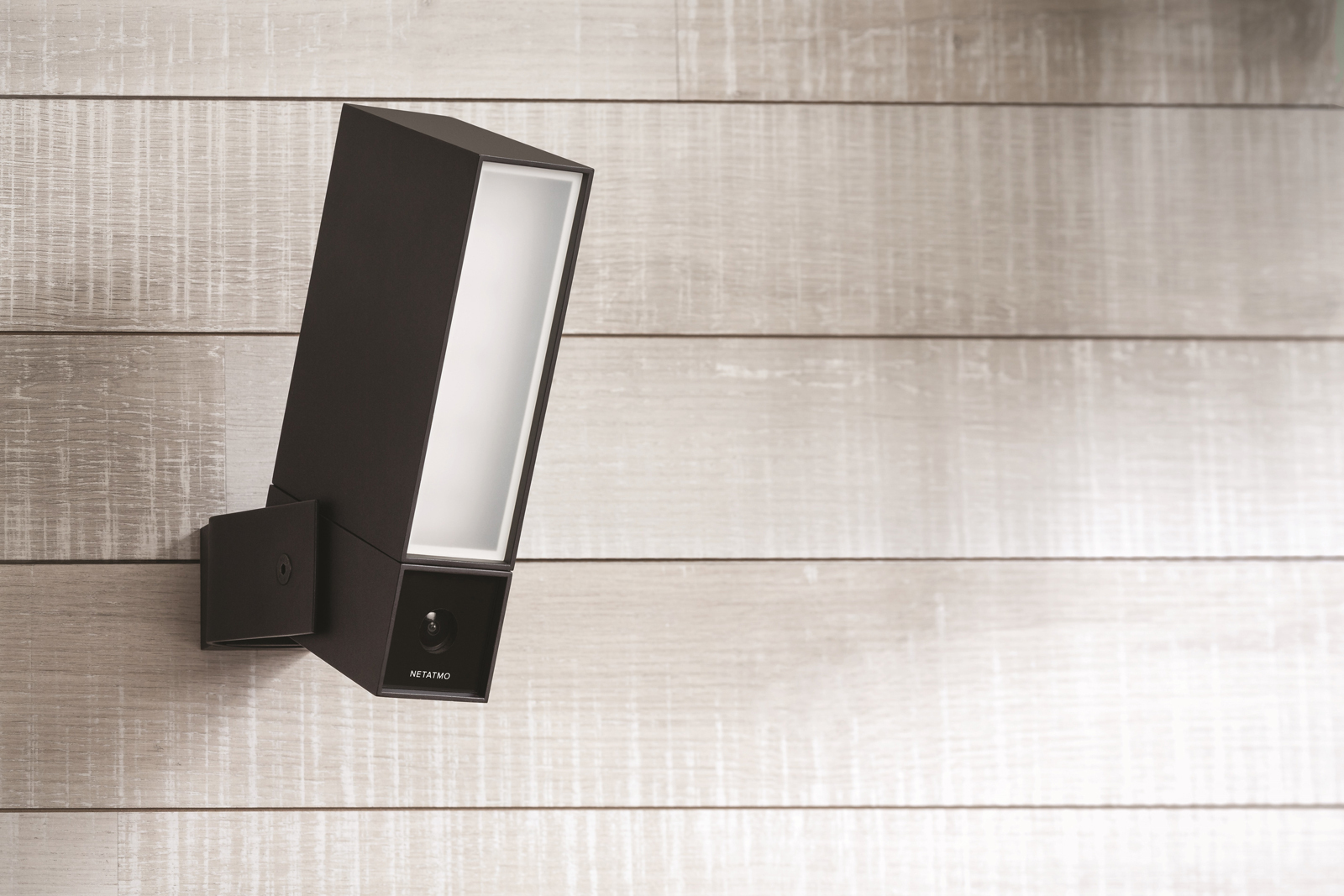 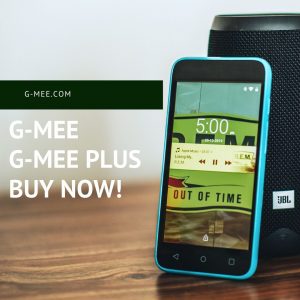